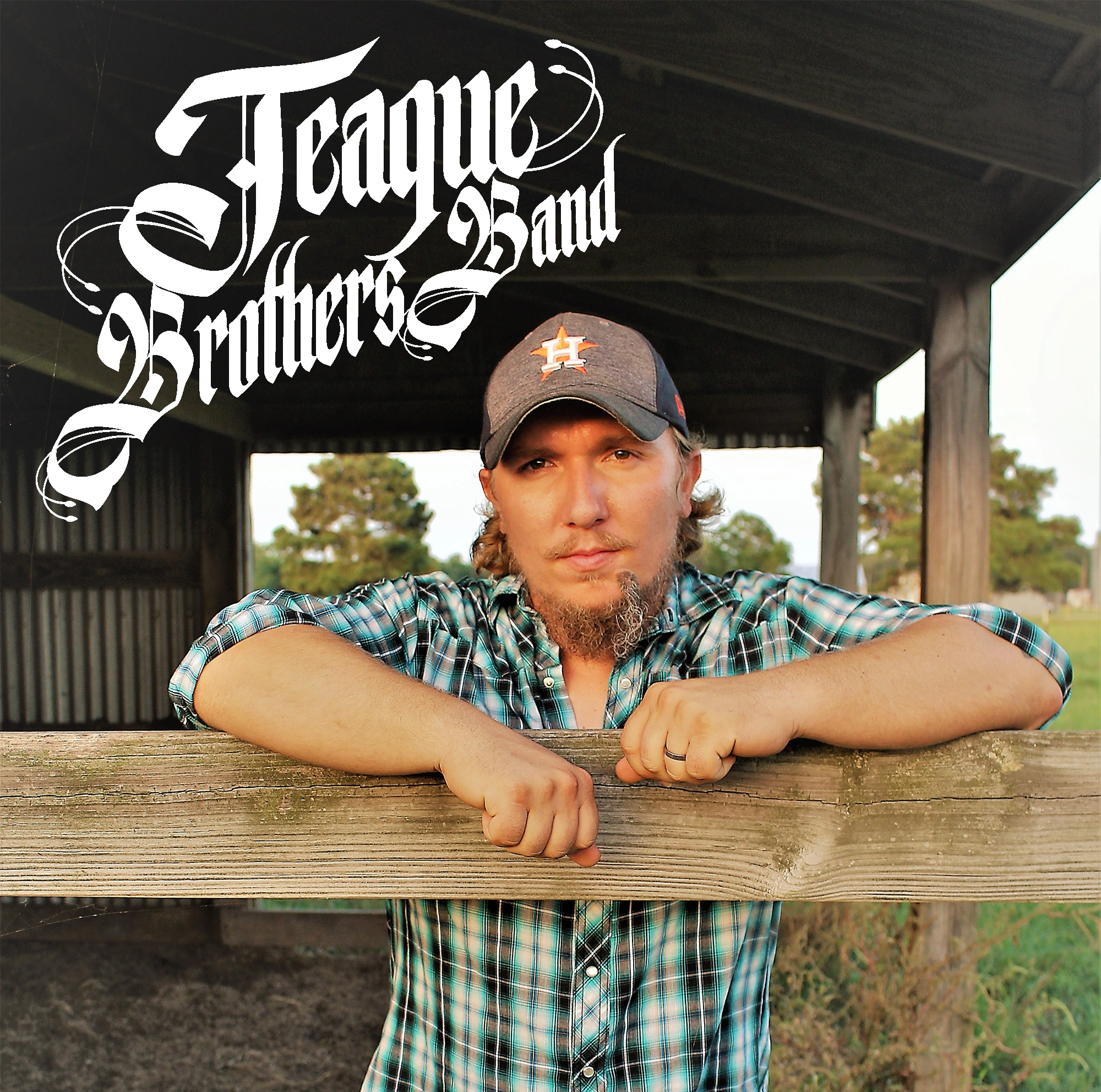 The Teague Brothers Band is a group of good buddies and good timers that love sharing their unique connection to music and song writing with their ever growing fan base.  They rise up to every occasion to explore a different approach to country and folk rock music.  Their live show is energetic and rocking as they bring you on a roller coaster of thought provoking songs.  You'll dance, you'll sing along, and you'll reflect.  Truly a performance for everyone in attendance.

In 2019 they released their debut album as a band titled 'Harvest Day'.  'Harvest Day' symbolizes their collective energy and efforts, all concentrated, to create a solid message to their fans and peers that they are just getting started.  On that album they released 'Coyote' as their first single ever to go to radio.  "Coyote" is a driving, fiddle laden song about falling in love with the girl down the street, worthy of the hundreds of playlists it found itself on in the streaming world.  In the radio world however, "Coyote" climbed to the top 50 on the Texas radio charts.  And in 2019 it was listed in the top 200 songs released to radio by the Texas Regional Radio Report.

John Teague, fronts the group with his unique take on lyric and showmanship.  He started his musical journey as a child on guitar,  drums, and singing in a choir.  In 2008-2012 he served in the U.S. Army and did one tour in 2010 to Iraq.  Those 4 years would be the only time away from making music.  John was married to Desirae in 2009 before his tour in Iraq.  John and Desirae run a fully functioning ranch and construction company in Winnie, TX.  Just as gasoline fuels fire, so does life's experiences fuel creativity.

Get 10% off your first purchase when you sign up for our newsletter!